Healthcare by Any Means Necessary

A North Coast doctor seeks to educate as well as elevate

Story and photo by Clay McGlaughlin

Lots of people love animals but how many of them do laundry for a chicken?

Dr. Diane Dickinson of North Coast Medical could show them how it’s done. Her chicken, Lila, is the mascot of her Arcata-based practice, strutting across the logo through a garden of cannabis with a hen-sized medical pouch and a look of serenity.

“Lila is famous but she doesn’t know it. She’s 14 now and she sleeps in the house. She’ll wait at the back door until we let her in at night,” Dickinson said in a recent interview. “She sleeps on the cat tree, and I do chicken laundry. She’s very special and pretty hilarious.”

Sitting behind a small desk in her office, surrounded by whimsical sculptures and colorful paintings created by friends and family members, Dickinson seems more like a talkative neighbor than a stereotypical doctor. Her manner is friendly and engaging, her voice warm and full of humor. Her office is tucked away in a cozy one-room unit behind North Coast Chiropractic, with just enough space inside for one patient at a time.

“The office is small, so I don’t have a lot of overhead and I can do things how I want to,” Dickinson said. “That’s really satisfying. I get to choose how much time I spend with people, so I have lengthened my appointments as I find more and more information that I want to give patients. That’s a privilege you don’t get in [group] private practice or community clinics. You really have to see patients quickly to pay the bills, so in each case you don’t have much time with people and there’s so much to discuss.” 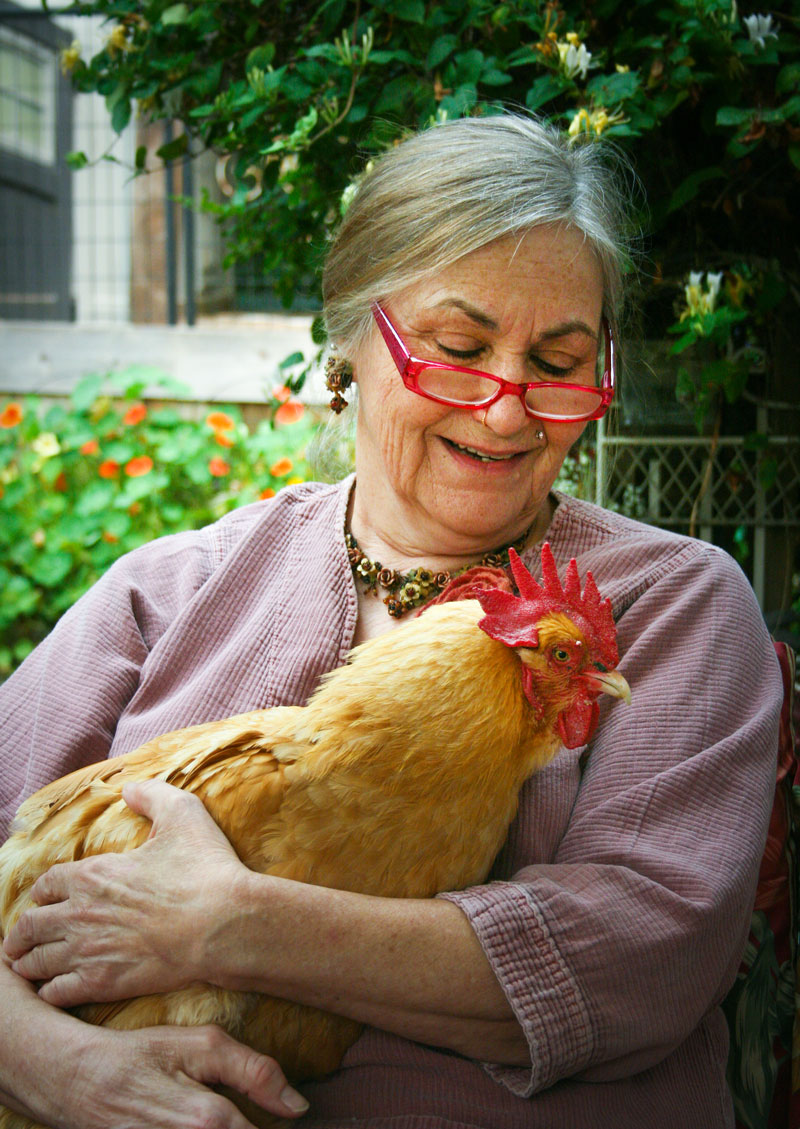 Because of the hectic pace and long hours required, Dickinson emphasized that she has great respect for the medical providers who choose to live and work in Humboldt County.

“I just want to acknowledge that I recognize how incredibly difficult primary care is and that we’re very fortunate to have community clinics like Open Door because they keep health care accessible and facilitate better funding to support providers,” she said.

Born in Massachusetts, Dickinson moved to Humboldt County in 1998, living first in Sacramento and Redding before growing tired of the heat. She took over North Coast Medical from Dr. Ken Miller when he retired in 2008. Prior to working with medical cannabis, she trained as a family practitioner and worked in private solo practice at several local clinics and as a hospitalist at Mad River Hospital. Though she was resistant at first to recommending cannabis as medicine, she said the scientific evidence convinced her of its efficacy.

“It’s exciting and the research is changing all the time. There is a new study to read or a video to watch every day,” she said. “Many people are using it as harm reduction and have been able to minimize or recover from addictions to meth and tobacco and alcohol. … Dr. Dustin Sulak in Maine wrote up treatment guidelines — with reliable science behind them — to use cannabis to help people get off of opioids.”

Paradoxically, Dickinson said the mainstream medical community remains resistant to incorporating cannabis into the official pharmacopoeia despite mounting evidence for its effectiveness in treating a wide range of conditions.

“Doctors are still very closed-minded about cannabis, even in Humboldt County,” Dickinson said. “A few doctors think I’m wonderful but a lot of doctors think I’m crazy or a drug-pusher. … Many people don’t understand why this works and the science behind it, and they just think it’s smoke and mirrors because how can anything treat migraines and cancer and depression and psoriasis? But it works because we have [endocannabinoid] receptors all through our bodies.

“There are two well-studied receptors called CB₁ and CB₂, and although they were first found in the brain, they are virtually everywhere in our bodies. We’re just stuffed with these: They’re in our bones and bone marrow, all our organs, the lymphatic system, immune system, in our blood and skin,” Dickinson said. “This is the biggest receptor system in our bodies, and the last time I checked, there were only four medical schools doing a one-hour lecture on it. They are ignoring it because of the word ‘cannabinoid,’ and they have to get over this!” In order to raise awareness and reduce the stigma associated with cannabis, Dickinson said she would like to present the latest research to colleagues during grand rounds at local hospitals in the near future. “Prohibition is a failed public health policy. Cannabis needs to be rescheduled, or preferably descheduled, at the federal level,” she said. “The endocannabinoid system is a breakthrough in science. We all need to learn about this.”