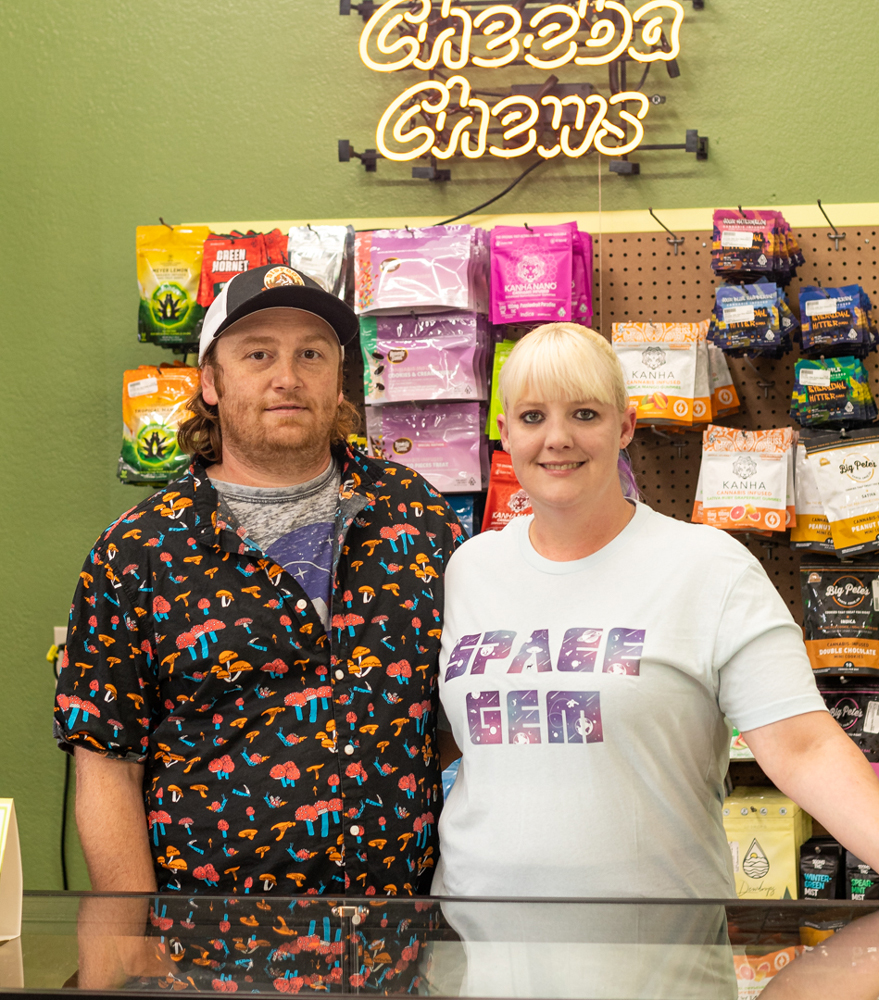 For retired banker JoAnn Hammans, taking over a business felt natural. She was used to handling books, finances and investments. So why not handle cannabis sales?

Before cannabis was legalized recreationally, she and her husband gambled on a small dispensary in Eureka that would later become the Humboldt County Collective, one of the county’s first dispensaries following the legalization of medical marijuana in 1996 and the first in Eureka. “We invested and for the longest time, that went well, and then there were a few issues that came up,” Hammans says. The original owner wasn’t able to keep the business, meaning Hammans would have lost her investment. “I decided to take it over and see what I can do,” she says. “And it’s been very successful. I’ve loved every minute of it.” 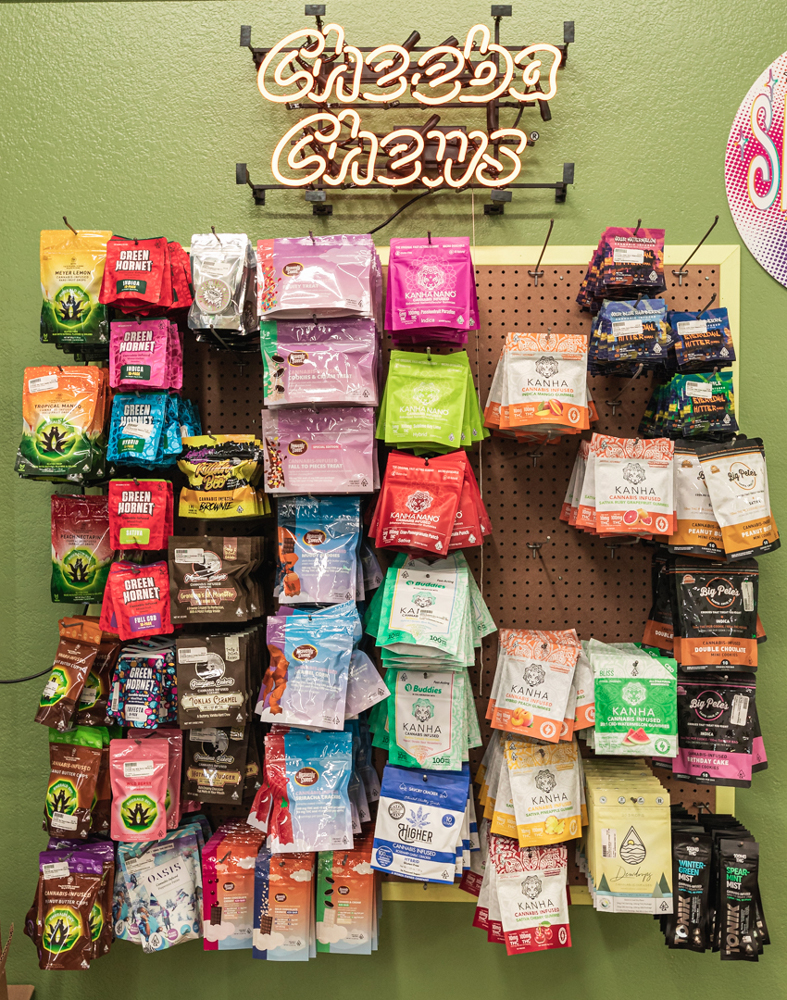 Now she has turned the business into a family affair. Hammans’ granddaughter Savannah Snow used to drive back and forth from Redding to help with the business. In 2014, she moved closer and began working at THCC as a budtender at the age of 26. Snow, who now manages the store a decade later, says she loves working with her grandmother and feels as if the joint venture has brought them even closer. “I just worked my way up like anybody else would,” she says. “She’s always been able to trust me implicitly … and I worked really hard to show her that I have this place’s best interests in mind.”

It helps that the two generations share a passion and a mission. Ever since THCC first opened in 2010 on Myrtle Avenue, Hammans has believed strongly in the power of the plant to heal the various aches, pains, and sleep issues that both she and her customers had. “She stood by that belief during all the trials and tribulations on the road to legalization,” Snow says.

Snow has also championed the benefits of medical cannabis, using it herself for an autoimmune system issue, but when the state of California legalized recreational cannabis in 2016, she stepped up to help bolster sales as the store was grandfathered into recreational territory. “We really just push for ease of access, like we’ve always wanted people to be able to get this even if it’s just for fun,” Snow says. “It’s always been important to be able to get it safely and not be buying stuff off the streets that can be harmful and full of pesticides and who knows what.”

Of course, the business has evolved greatly over the past decade and has faced new challenges amid the influx of new commercial competitors in Humboldt County that followed. Hammans says there is a certain worry that comes with having more competition, for example, a fear that people will seek out dispensaries with more central locations.

Yet the changes in the market, the COVID-19 pandemic and more competitors haven’t hindered the shop’s success. In fact, the Humboldt County Collective had t 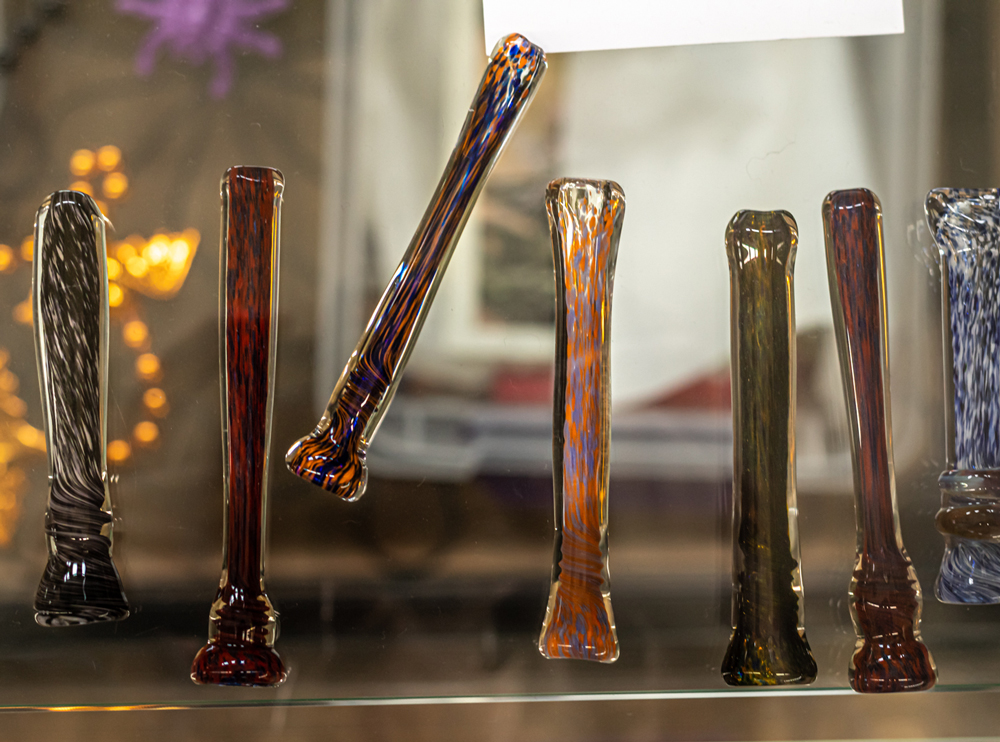 o move into a bigger space just across the way to 1662 Myrtle Avenue last year to keep up with the demand. “We actually outgrew our original shop,” Hammans says, adding that it took about a year and a half to get the state and county approval to expand.

Snow is proud of the collective’s “massive” selection of local wares and fair prices. Both women emphasize how important it was for them to keep Humboldt Collective a place where people can come to find cannabis grown by North Coast farmers.

Hammans says the shift from medical was a “big change” for her but she felt lucky to have an already well-established base of local growers she could turn to during the transition. And she swears she couldn’t have made the shift to selling recreational products without her granddaughter, who she feels has more knowledge of what customers might want moving forward. “I just had an outstanding group of people that I could purchase from,” Hammans says. “And I have to say my granddaughter has been better about all the [work] when we went legal [recreational cannabis] and working with distributors and the packaging and so forth …. She’s just a natural at it and so I’m so lucky to have her.”

Snow says she has always been happy to make her grandmother proud. She adds she and her husband, Clark Snow, had a lot of input when the business was preparing to expand. Snow also feels the family aspect of the business has helped them maintain a strong clientele base over the years through the ups and downs. 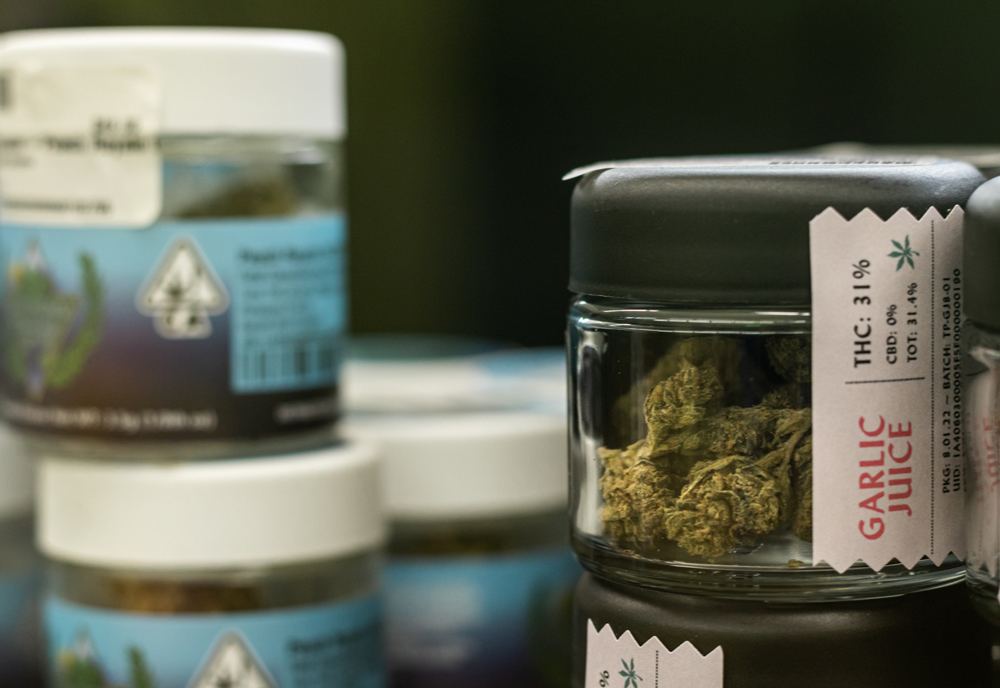 “When you have a family dynamic, it’s a little bit easier to have trust with people and so we’ve been able to build off of that all these years and have really done a good job of running this place together,” Snow says. “We’ve just really enjoyed serving the community here for the last 12 years.”